SALT LAKE CITY, Aug. 17, 2017 /PRNewswire/ -- USANA is proud to announce it officially broke the GUINNESS WORLD RECORDS title for Largest gathering of people dressed as scientists on August 16 in conjunction with the company's 25th anniversary celebration at its annual International Convention in Salt Lake City. 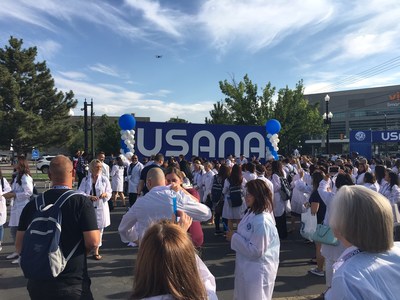 To break the record that was previously set by Stivichall Primary School and friends in Coventry, United Kingdom on July 9, 2016, USANA needed more than 489 people to dress as scientists – wearing a white lab coat, goggles, and test tube or beaker – in an organized space for five-minutes. With an official GUINNESS WORLD RECORDS adjudicator in attendance, the company broke the existing record with ­­893 participants.

To find out more about USANA and its products, please visit USANA.com.

"USANA is celebrating a large milestone this year and we thought, what better way to celebrate than by attempting to break a GUINNESS WORLD RECORDS title," said Dan Macuga, USANA's chief communications and marketing officer. "This company was built on groundbreaking science and industry-leading technology, so breaking the GUINNESS WORLD RECORDS title of the 'largest gathering of people dressed as scientists' is a perfect way to pay homage to USANA's 25 years in science and its founder, Dr. Myron Wentz."

This year, USANA's International Convention is focused on celebrating the company's past and looking towards its future. It is also a chance for the more than 11,000 USANA distributors in attendance from all over the world to learn how to better build their USANA business and to be health leaders in their communities.

USANA, The Cellular Nutrition Company (NYSE: USNA), is a U.S.-based nutritional company founded in 1992 that manufactures high-quality supplements, personal care and healthy products in its state-of-the-art facility in Salt Lake City. Learn more about USANA by visiting our website http://www.usana.com or the official USANA blog http://whatsupusana.com. 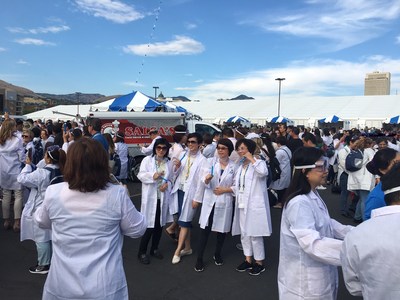 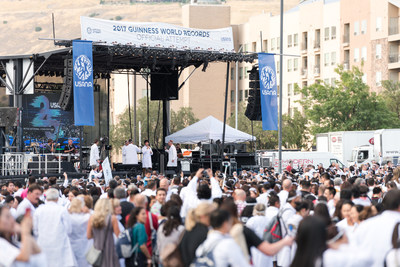 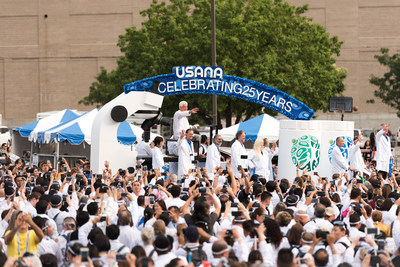